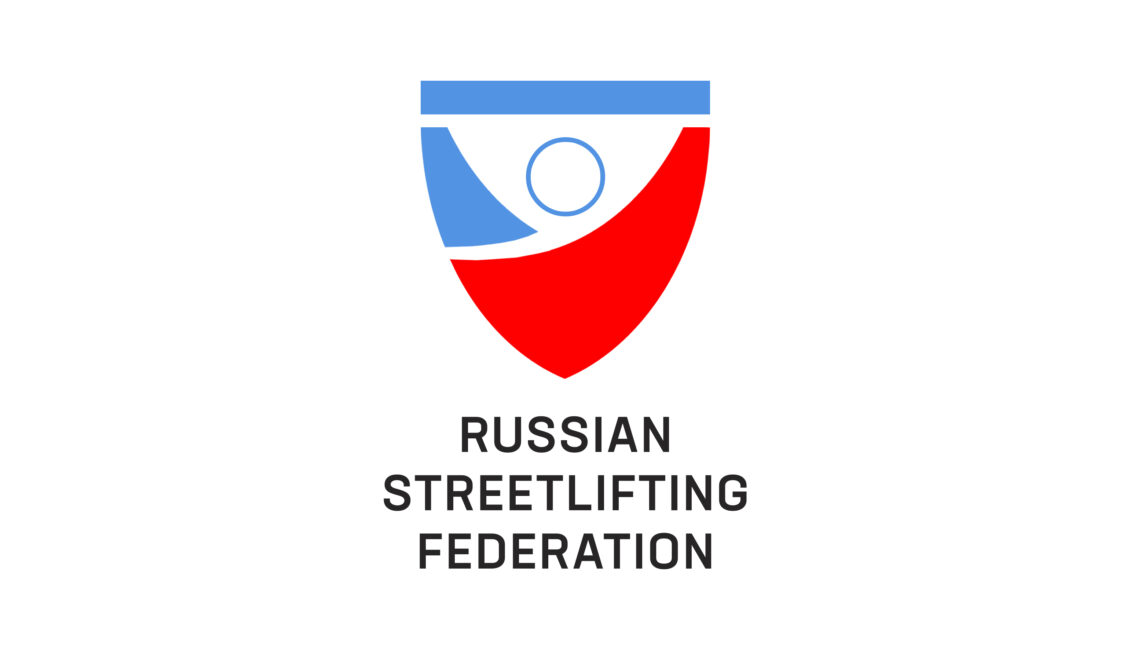 The Russian Streetlifting Federation (FSR) was founded in December 2016 by representatives of 3 regional branches – the Tver, Sverdlovsk and Moscow regions. Ararat Gulian became the president of the new organization.

It is one of the oldest organizations in the ISF that has made a significant contribution to the development of this sport. The FSR specialists developed the first full-fledged rules of streetlifting competitions and its individual movements, which later formed the basis of the ISF rules.

FSR together with their Greek colleagues became the founders of the International Streetlifting Federation (ISF) in 2017.

At the moment, the FSR has 35 regional branches. More than 3,000 athletes, 250 referees and secretaries. He is also preparing documents for filing an application for recognition of streetlifting in Russia.

He was engaged in sambo, wushu-sanda, gymnastics. In the army, he became interested in power sports. Since 2012, he has been actively engaged in powerlifting, mas-wrestling and functional fitness.

Ararat Gulian is European Champion WPC powerlifting 2014, the Champion of Russia on multi-repeat bench-press (folk bench press) 2015, the Referee of the international category. Since 2015, he has been the organizer of many major power sports events in Russia.

Speaker Details
0
Events of the Speaker
You might also love these events. 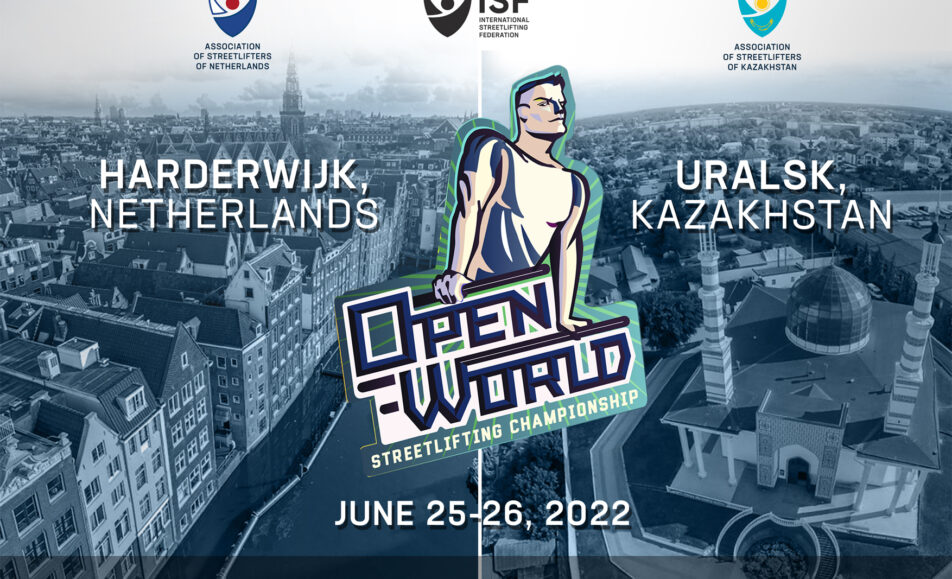 Open Southern Federal district of Russia Streetlifting Championship (Classic & Multilift)
Organizer: Lydia Voronova +7(918) 992-80-15 e-mail: Lida89gk@yandex.ru https://vk.com/kkstrlif ____________ Also keep in mind that in connection with measures to prevent the spread of a new coronavirus infection:: upon arrival at the competition venue, each participant will have their temperature measured...

Online Russian Open Classic Streetlifting Championship
Organizer: Ararat Gulian  – WhatsApp 89056029899 e-mail: info@streetlifting.ru ____________ Also keep in mind that in connection with measures to prevent the spread of a new coronavirus infection:: upon arrival at the competition venue, each participant will have their temperature measured...
Expired 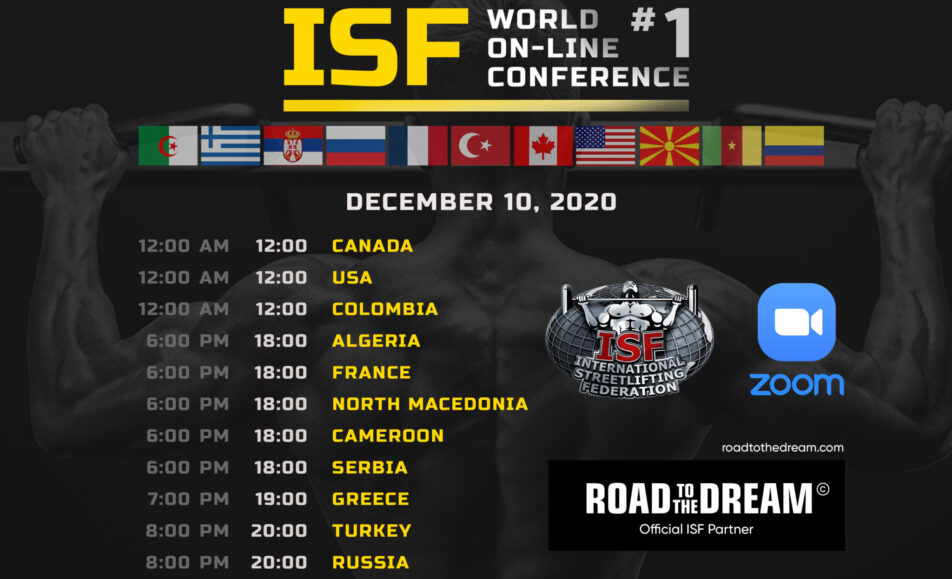