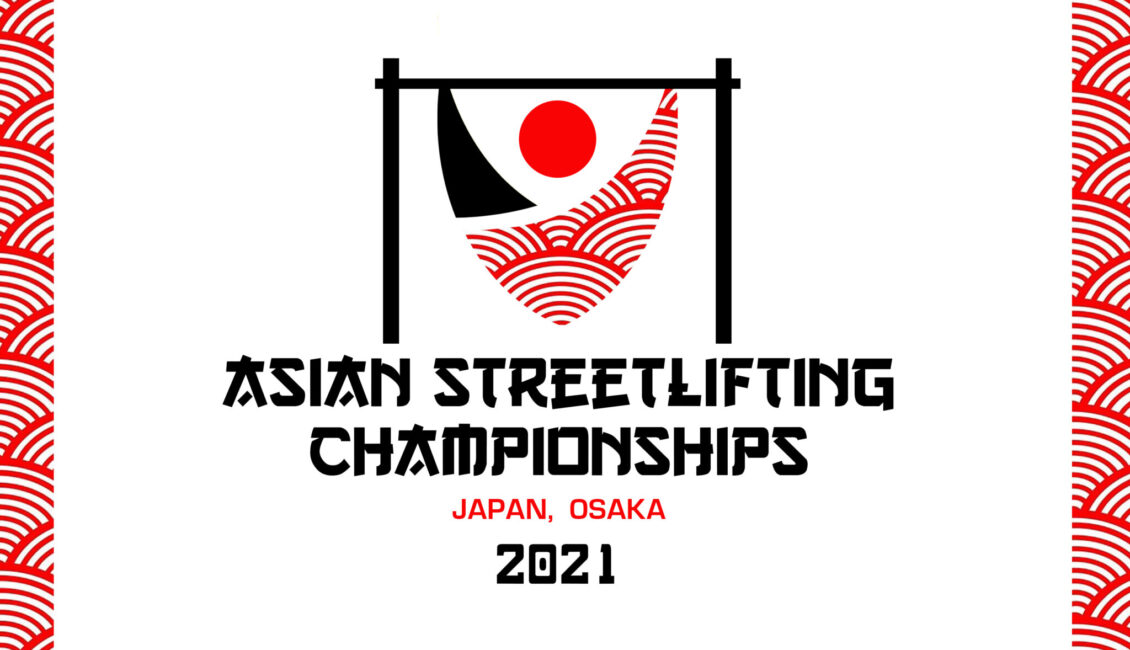 listen)) is an island country in East Asia, located in the northwest Pacific Ocean. It is bordered on the west by the Sea of Japan, and extends from the Sea of Okhotsk in the north toward the East China Sea and Taiwan in the south. Part of the Ring of Fire, Japan spans an archipelago of 6852 islands covering 377,975 square kilometers (145,937 sq mi); the five main islands are Hokkaido, Honshu, Shikoku, Kyushu, and Okinawa. Tokyo is Japan’s capital and largest city; other major cities include Yokohama, Osaka, Nagoya, Sapporo, Fukuoka, Kobe, and Kyoto.

Japan is the eleventh-most populous country in the world, as well as one of the most densely populated and urbanized. About three-fourths of the country’s terrain is mountainous, concentrating its population of 125.71 million on narrow coastal plains. Japan is divided into 47 administrative prefectures and eight traditional regions. The Greater Tokyo Area is the most populous metropolitan area in the world, with more than 37.4 million residents. 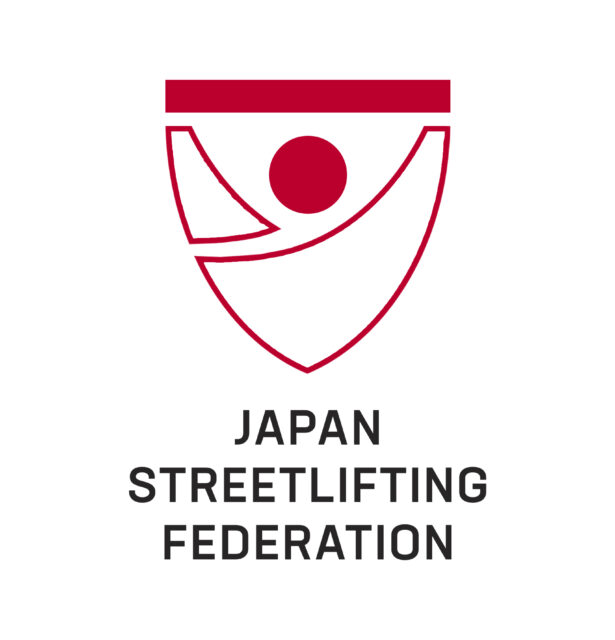 Enter your Google Map API from the Theme Settings panel. 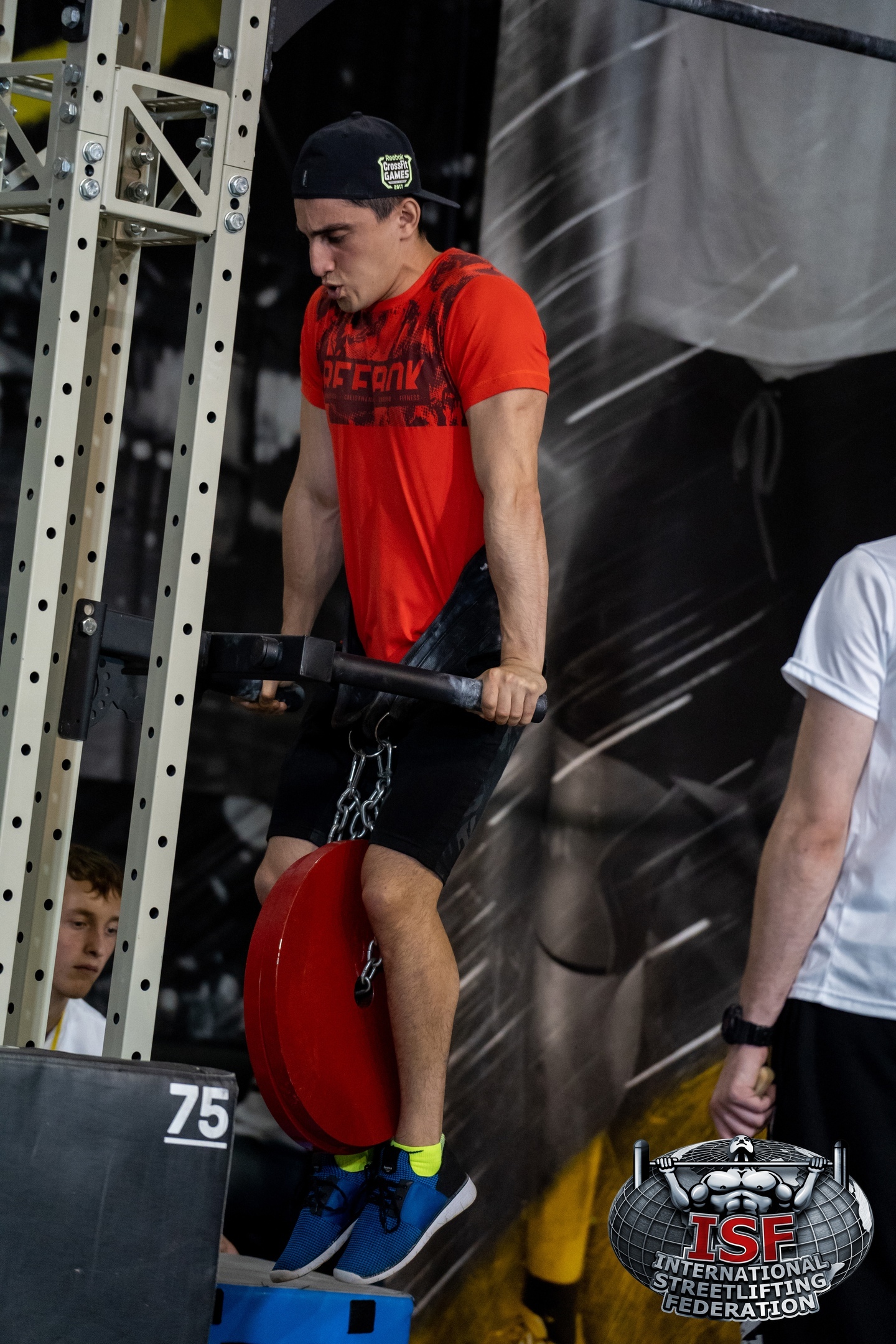 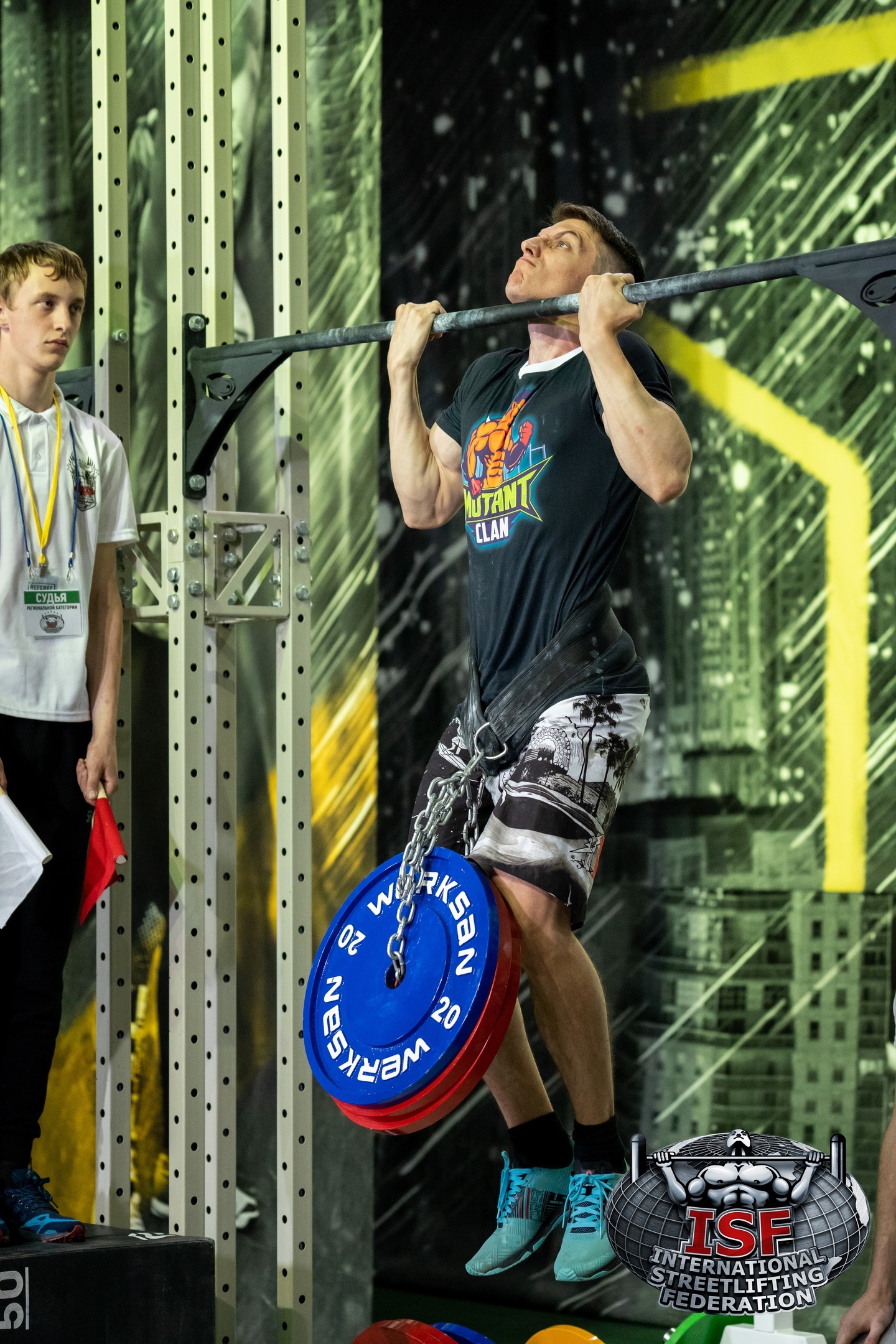 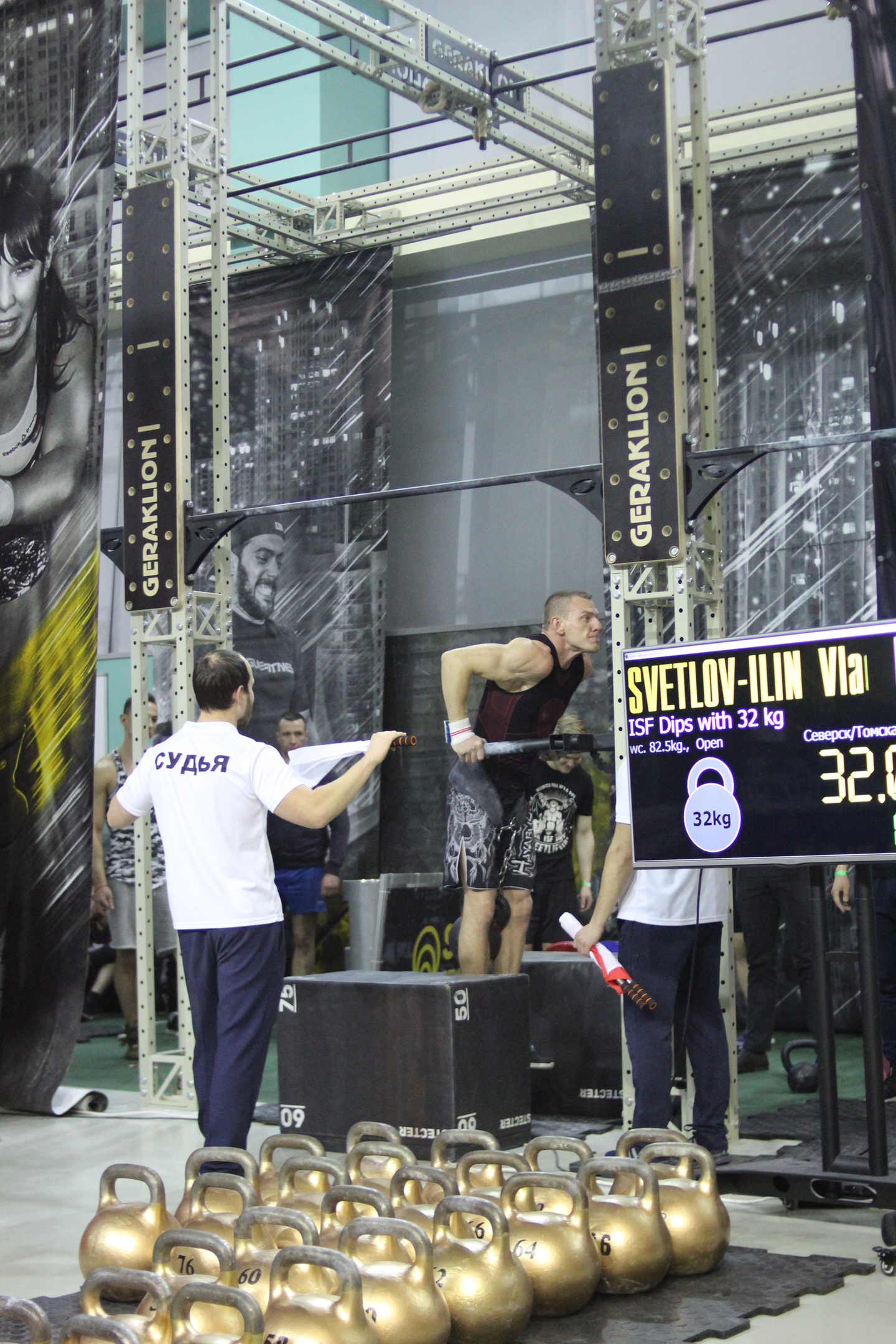 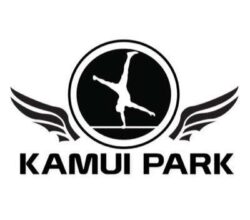 Open Southern Federal district of Russia Streetlifting Championship (Classic & Multilift)
Organizer: Lydia Voronova +7(918) 992-80-15 e-mail: Lida89gk@yandex.ru https://vk.com/kkstrlif ____________ Also keep in mind that in connection with measures to prevent the spread of a new coronavirus infection:: upon arrival at the competition venue, each participant will have their temperature measured...